Halo Lab handles the entire development cycle as a back-end development company: from your idea and product discovery to the iconic design solution that makes users want to use your service more.
Let's Discuss 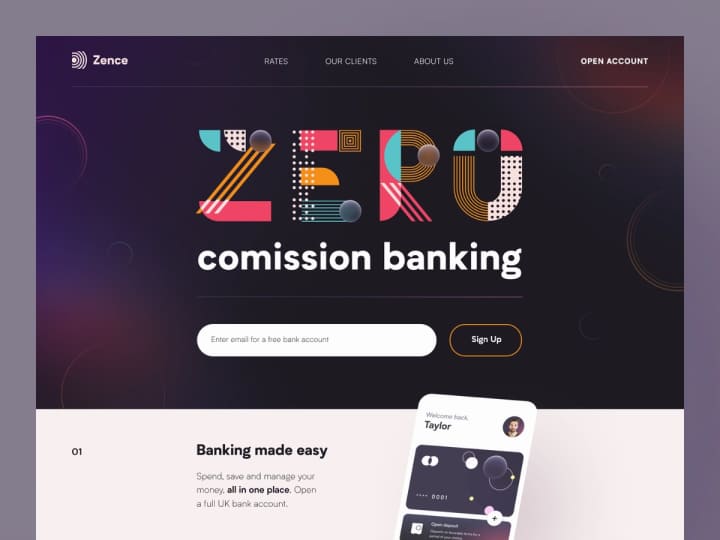 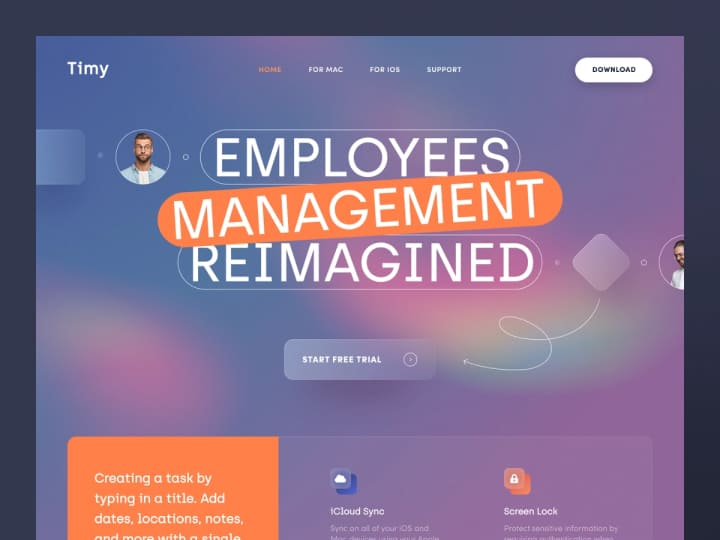 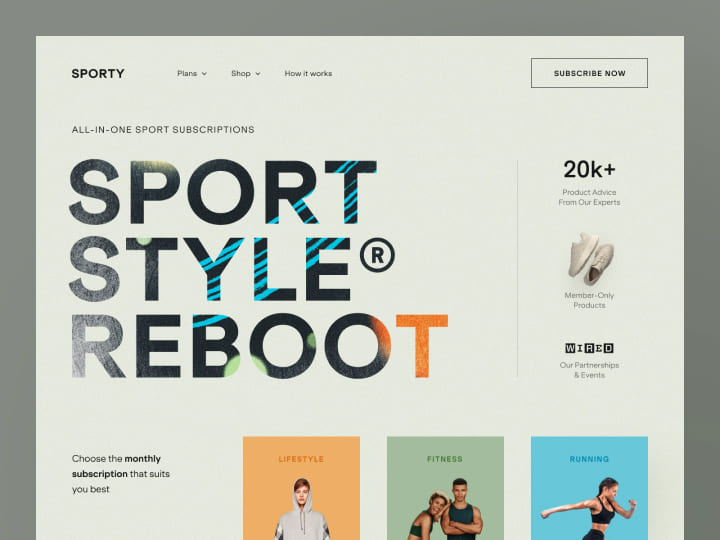 Our specialists work with the most modern data protection technologies to handle a large flow of customers and maintain high work quality.
I NEED THIS 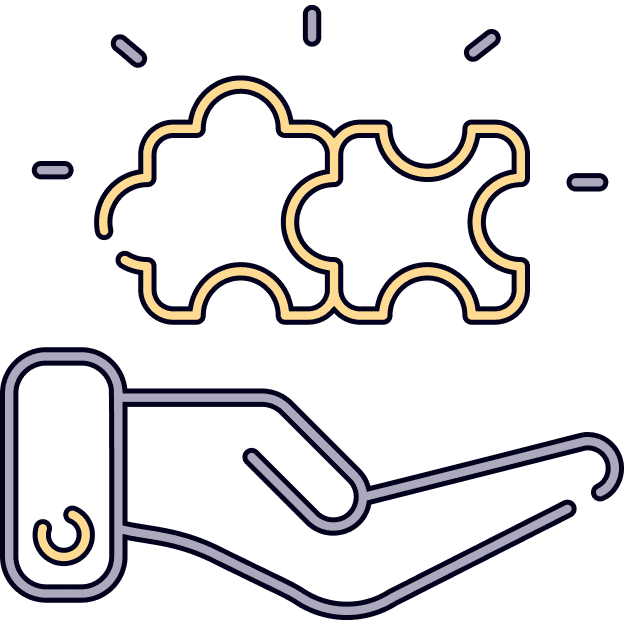 We deliver high-quality digital products, so we have a support period after product release because we are confident in what we do.
I NEED THIS

Before releasing a product, we, as a back-end web development company, test it constantly in operation for imperfections and check it during user interaction, guaranteeing that our product is of high quality.
I NEED THIS

Some of our Cases 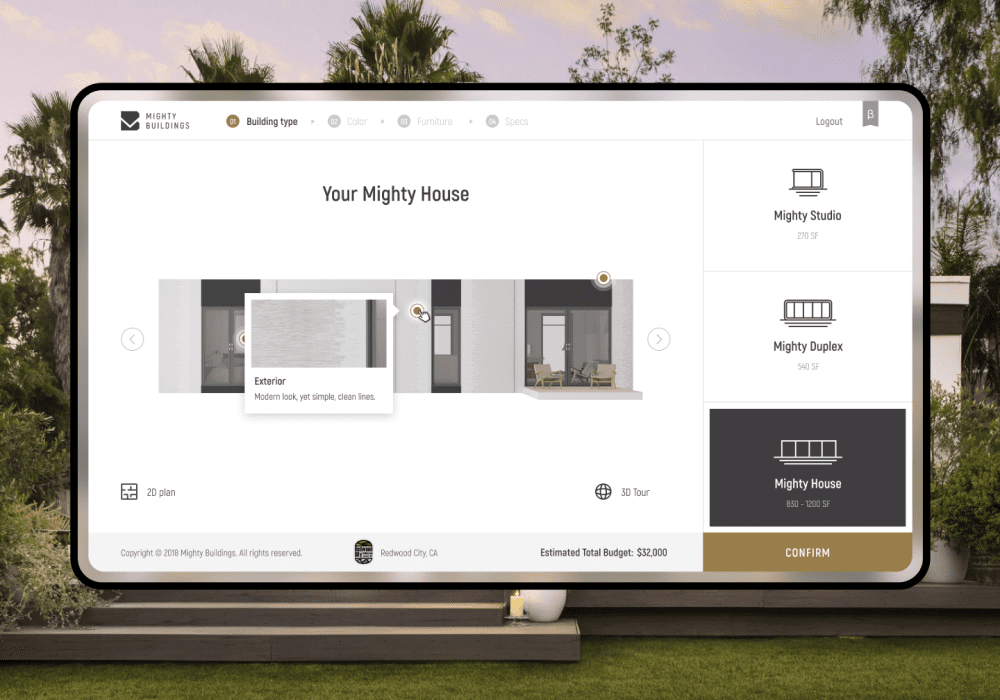 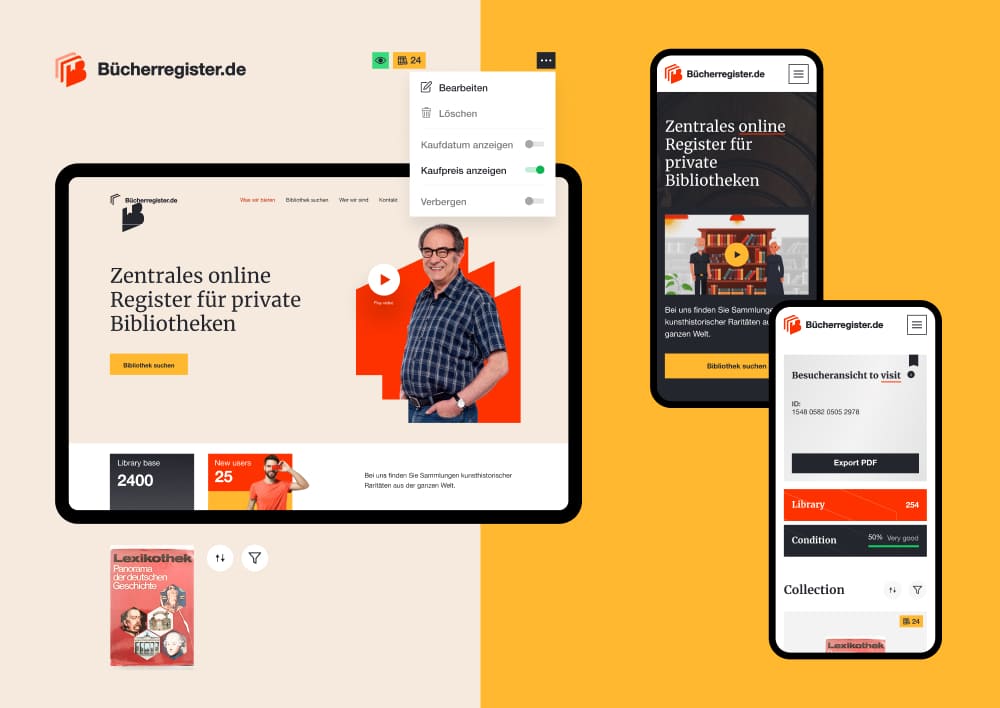 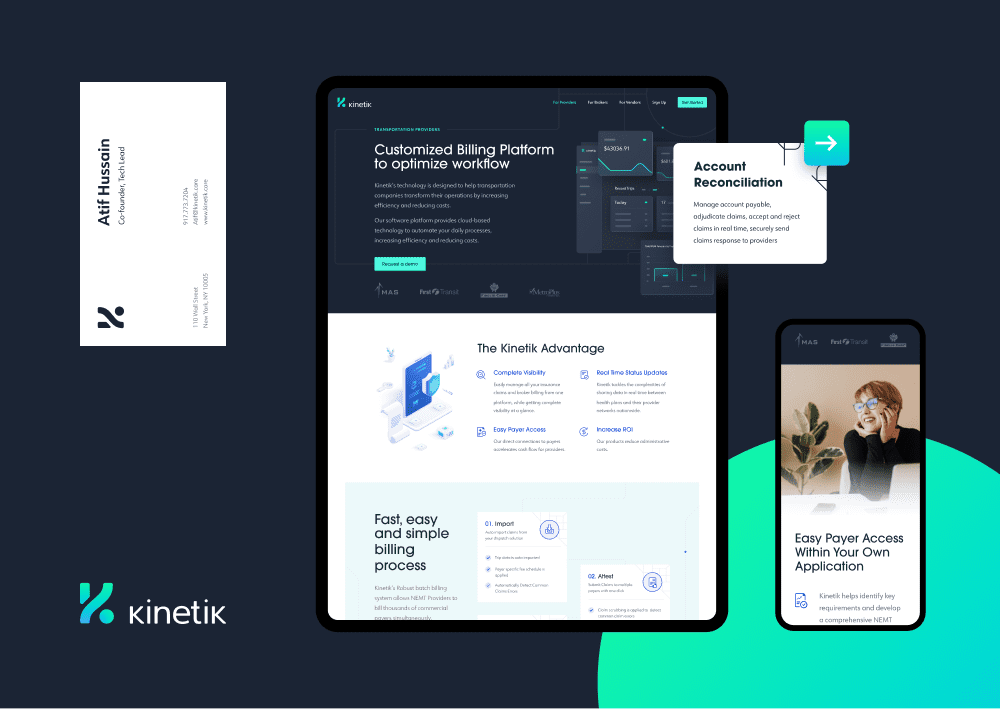 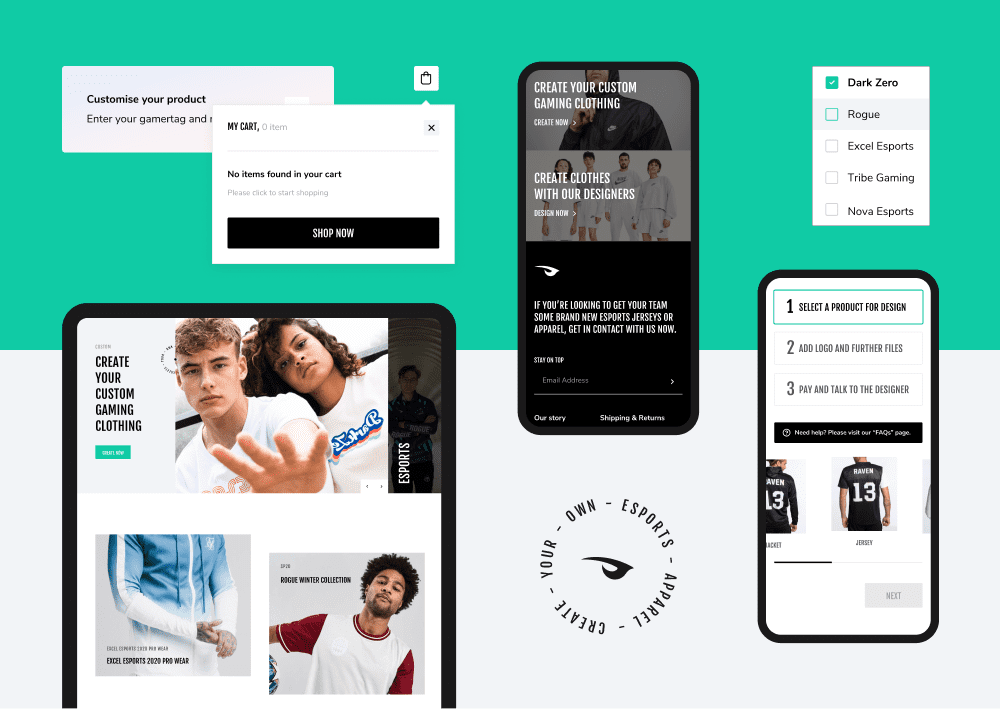 Our Technologies for Back-End Development

We see not the task but the goal

Our design solutions
are user-friendly

Our solution makes your business stand out

We offer the most effective ideas

Leveraging multiple communication platforms, Halo Lab was responsive and communicative despite the long-distance nature of the collaboration.

Alexey Dubov
Mighty Buildings
The efforts have continued to satisfy expectations, reducing bounce rates in a timely and effective way. Halo Lab focuses on precision, ensuring the work they deliver is thorough and correct.

Andrew Taber
PixWireless
So far, all websites produced by Halo Lab were performing great. And because of that, the client is seeing significant success thanks to Halo Lab’s help.

Dan Malone
Mawla
Fantastic team, easy to communicate with, and they always provide fantastic results. Thanks again for everything!

Eddie Hudson
Divelement
Halo Lab's team was nice to work with and was willing to work hard and ready to jump in when needed. They communicated seamlessly and went above and beyond to meet all needs.

David Manshoory
Alleyoop
The Halo Labs team was a stable partner, delivering quality work and showing flexibility in their approach. Their unique ideas and work ethic made them a valuable asset.

What is Back-End Development

The back-end development process is the most important and is closely related to the front-end developer's work. Without a back-end developer, the web designer's everything and described by the front-end developer will not function. The Backend services for websites or an application consists of three parts: the server, the API (Application Programming Interface), and the database. These components deliver the data or services requested by the interface system or software. The backend web development is the hardware and software part of the project. All the things that happen on the server-side and remain invisible to the user. The server itself is also part of the backend, only the hardware. Backend developers, as a rule, work primarily with precise analysis and calculations, where there is almost no creative, humanitarian component. At the same time, they need to calculate all possible outcomes of operations and understand the causes of errors that appeared on the client-server-client path.

Why should you work together with our team of back-end developers?

To create an in-demand and affordable product (web application), a backend developer needs to collaborate with other programmers, designers, marketers, analysts, and other specialists. We have a large and well-coordinated team, which successfully implements various projects of different complexity.

How do we hire a front-end developer?

The quality of your product/website, its comfort in use depends on the choice of a specialist. The Halo Lab team includes the best designers and developers who know exactly what approach your product needs. So, to hire a backend developer, just contact us.

Do we make projects from scratch?

Yes, we craft products from scratch. All you need is an idea. Your project is our project: our team will suggest the best solutions to develop your digital product so that it will be unique in the market and find its customer quickly.

Ready to discuss
your project?